Stephanie and Joseph Ballard met while out having a night of fun at the Hard Rock Cafe. Joseph was with the fellas and Stephanie out with her girls! Joseph had to be coerced to hang out on a night that he would soon never forget. On this special evening, Stephanie had her eye on her future husband and former classmate. She was formally introduced by her friend and sorority sister and six years later the rest was history...so to speak.

Mr. & Mrs. Joseph and Stephanie Ballard were married July 20, 2017 at a picturesque venue called The Addison in Boca Raton, Florida. From start to finish, the Ballard's wedding was simply elegant and full of excitement. There is no doubt that the Ballard's would say it was one of the best nights of their lives!

Please enjoy a few of our favorite shots from the wedding of Mr. & Mrs. Ballard. TO THE BRIDE AND GROOM! 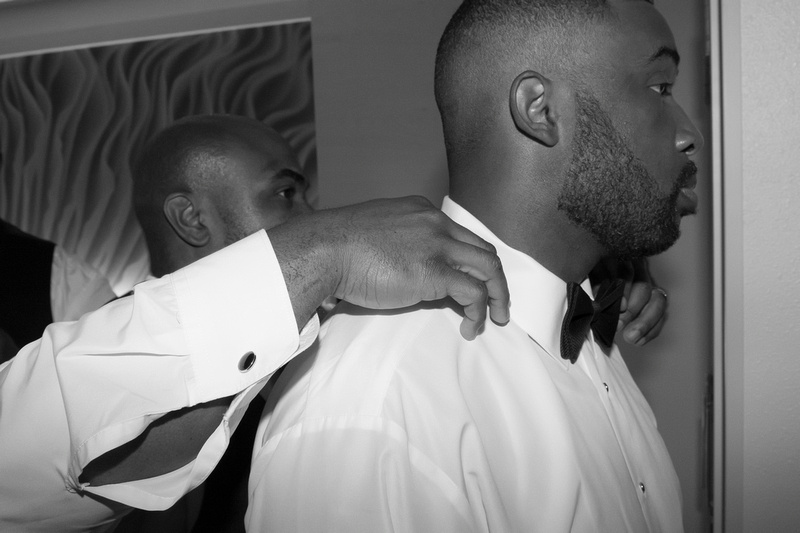